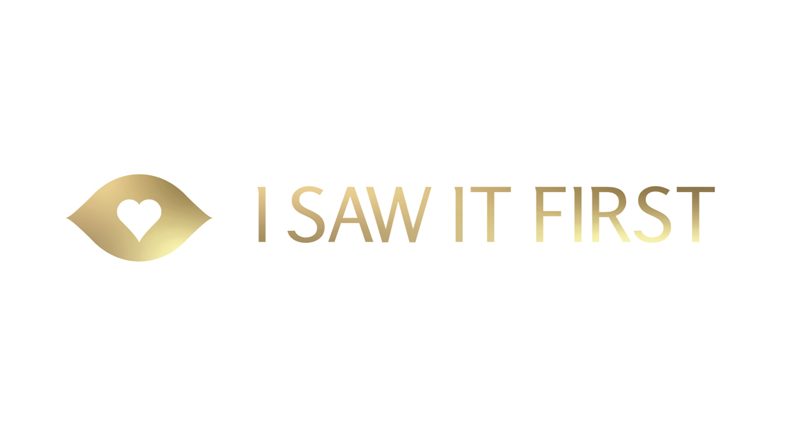 Manchester-based brand ISAWITFIRST have today announced that they are once again the Official Fashion & Sunglasses Partner of Love Island for 2021, following the hugely successful partnerships in 2019 and 2020.

The seventh series of ITV2 and ITV Hub’s smash hit dating show returns this summer with a bevy of singletons looking for love and a chance to claim the amazing £50,000 prize.

As the official fashion partner of the show, ISAWITFIRST will be providing both male and female Islanders with a whole new wardrobe so all they need to worry about is cracking on! Once again the Love Island audience will be able to shop the show directly from the Love Island app, which will showcase a selection of the products seen in the villa. The fashion brand has also announced that they will be sponsoring the FIRST LOOK aspect of the show, where viewers are able to see a sneak peak of the day’s episode. What’s more the brand will have access to exclusive imagery from inside the villa.

The brand saw huge success from the lucrative partnership deal in previous years, namely a 67% increase in sales month on month, a 60% spike in traffic week on week and a whopping 254% increase in followers on Instagram and 61% on Twitter.

Leanne Holmes, brand director at ISAWITFIRST, said: “We are so thrilled that the show is back for another series. The Love Island partnership has proven to be a fantastic opportunity for us to gain direct access to our target audience. The Love Island live TV show, app and associated social media, allows us to make on-trend looks accessible to everyone, as we showcase what’s been worn in the show with an option to purchase.

“Our audience can see a look on the show and make it theirs the very next day. This is exactly what ISAWITFIRST strives for: delivering affordable, high fashion, fast.”

Gemma Isherwood, Client Strategy Controller at ITV: “We are delighted to have ISAWITFIRST back in the Love Island Villa for a third series as the show’s official fashion & Sunglasses partner. Over the years the partnership has played an instrumental part in the brands growth strategy, reaching core audiences in a way that is culturally more powerful than advertising alone. This year’s show is set to be the most anticipated content of the summer for 16-34s and we can’t wait to see the As Seen On Screen effect take full hold again for ISAWITFIRST as the nation reunites with the ultimate summer of love.”

ISAWITFIRST.COM burst onto the scene back in May 2017 and since then has been the official fashion partner of Love Island for 3 years on the run, an official partner of iconic Ibiza beach club O Beach, official partner of the MOBOs 2020 and has done some standout fashion collections with Love Island alumni Olivia Attwood and Molly Smith. What’s more the brand made waves when they were the first to launch a solo collection with a black female influencer with a sellout edit with Mariam Musa. The brand has quickly grown and become one of the UK’s leading fast-fashion e-tailers.