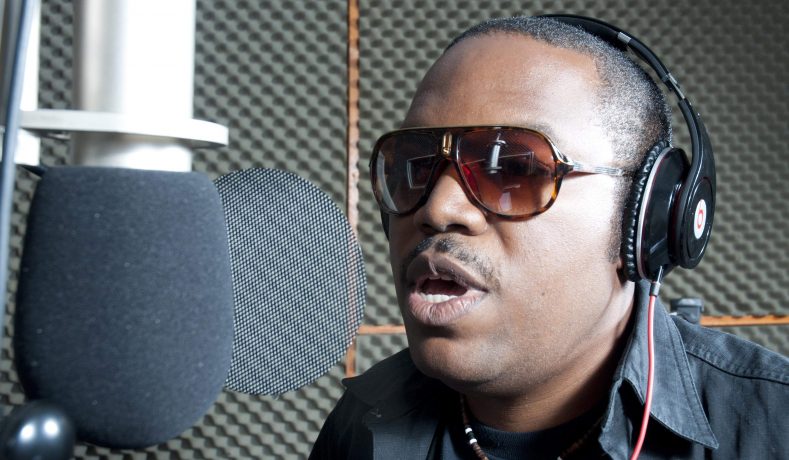 Ricardo Neeley aka NRBARZ formerly Barz Noble & Noble Barz respectively has had to endure and adapt to changes just as this hip -hop artist hailing from the Caribbean is equipped with a passion to deliver a message through his creative platform through music.

He was first introduced to hip-hop through programmers such as the likes of B.E.T. Rap City The Basement from the U.S.A. and MUCH Music urban show from Canada respectively. He became a fan first and then transcended into becoming an actual creator and contributor as an artist after hearing the likes of early Common, A Tribe Called Quest and Nas. The song “Respiration” by Blackstar he mentions as a reference track that birthed a desire to write rhymes and free-verses even before he learnt to process some structure into songs it’s a work in progress as Nrbarz continues to evolve in his growing music discography. His most recent music video release “Can I” single from his current LP entitled “T.S.I.R.” (The Struggle Is Real) is a marriage of lyrics dealing with love and commitment to that special someone accompanied by an animated and lyric visual treatment courtesy of Youssef Mostafa music in video produced by Gerald “Pchdboy” Bain. More new music and projects from the artist Nrbarz coming soon in the meantime.

Checkout the video by Nrbarz entitled “Can I”: