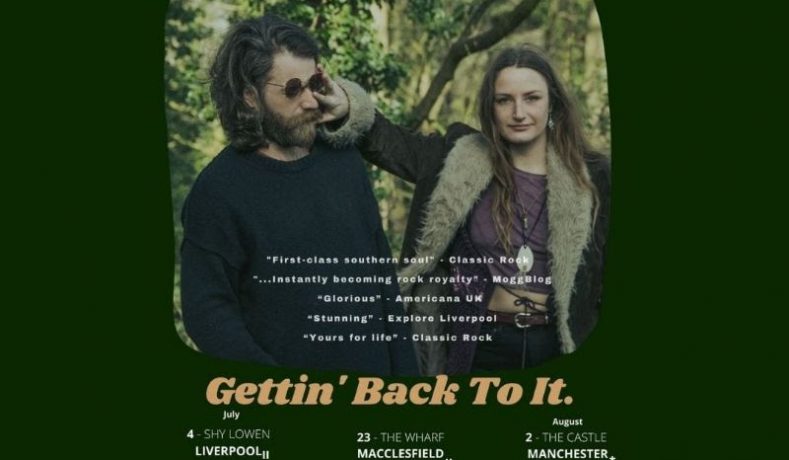 Mellowtone presents Seafoam Green around the North throughout July and August.

Seafoam Green are back on the road!

Seafoam Green specialise in what we have come to know as Americana. If you want earthy, rootsy, blues, gospel, country, folk, the band have it. Amalgamated, this is the sound of a glorious rock n’ soul revival, Seafoam Green’s inimitable collision of Irish Roots and Southern American rock and soul is a unique take on a classic sound.

“the sound of a glorious rock n’ soul revival”- HotPress

“a near faultless album”- Mojo Magazine

“every aspect on the spectrum of Americana”- At the Barrier

‘Martin’s Garden’ – is ‘Seafoam Green’s second studio record. Their debut was a collaboration with Rich Robinson, of the Black Crowes. Once again, the ‘Green are collaborating with the artists residing in their own record collections – inspirations steeped in the culture of the Southern States.