Panto is back at The Epstein Theatre! Beauty and The Beast! 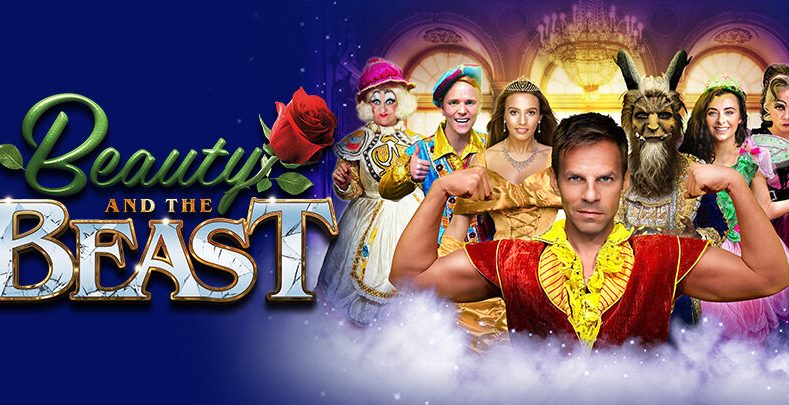 A whirlwind of magic and hilarity for children and adults of all ages!

It was hands down one of the best pantomimes I’ve had the pleasure of watching! Hilariously funny and entertaining. Dazzling costumes and amazing sets really tied the performance together in a big red bow! It was a performance with all the trimmings. It kept my attention for the entire show. Captivating in its delivery.

A charismatic and powerful cast made this panto the successful performance it was. Lewis Devine was the epicentre of the show as French Frank. He was by far the most hilarious and entertaining of all the characters. There’s never a dull moment when he takes centre stage. He really is Panto Hall Of Fame worthy and every character he plays he more than fills their shoes!

Just a great watch! They have the kids up singing and dancing in the aisles and they really interact with the audience to make it an immersive fun experience for all.

It’s playing till the 9th of January and it’s one you won’t want to miss especially if your a pantomime veteran.