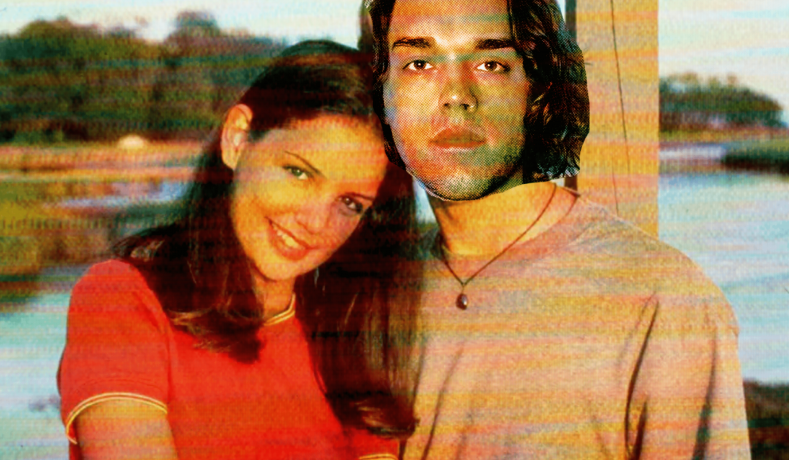 love letter straight from one’s middle school diary. The song has been highly requested by fans during Luno’s sets while performing.

“Katie Holmes” has gained popular buzz on Instagram & TikTok thanks to fans creating sing-along videos. It is Luno Moon’s first single since the release of his EP “born2lose”.

The record is the epitome of a catchy bubblegum pop song with strong 60’s nostalgia. “Katie Holmes” is the perfect addition to any indie music fan playlist.

Since dropping his last single, Luno Moon has been on the rise creating his infectious brand of indie pop for his inevitably growing fan base. From being played on WRKZ, CD92.9 and

performing at almost every venue in Columbus. Also gaining recognition from artists such as Kap G & JR Donato, through his strong stage/social media presence, leading to collaborations

with Gavin Lloyd, Jay Vega, Gunnar6ix & more, Luno Moon and his music are most definitely ready to be heard all around the world–