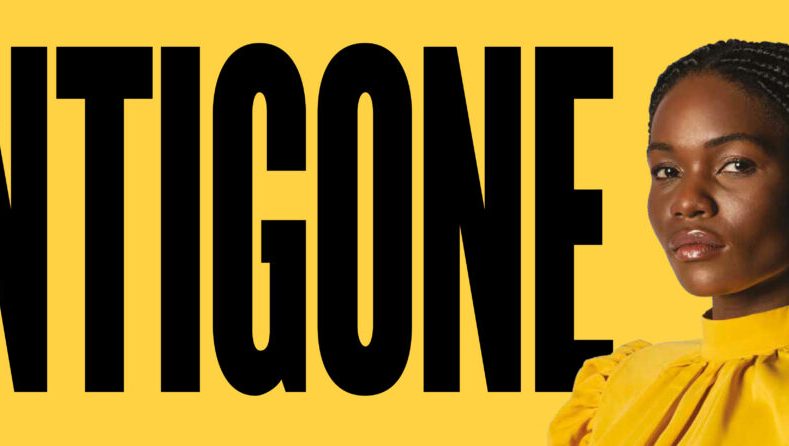 A fast paced Greek Tragedy that would thrill even the most stagnant of spirit’s!

A gripping and telling story of a girl who fought against all odds to be heard. A girl who against a barrage of pressure remained strong and unshakable. Antigone is the story of a warrior with a fighting spirit. Who will not bow to the powers that be. Her unwavering strength is the essence of this play which was executed perfectly by the performer who played her. Fatima Niemogha’s presence on stage was the heart of the performance and she did not disappoint. I enjoyed this edge of seat historical political drama from beginning to end with its gripping story line and quick moving action. It’s well worth your attention.

Antigone mourns her brother, left to rot in the field by her callous uncle, the tyrant King. She needs to honour her brother, to bury him. But whose law is greater – her god’s or her king’s? Antigone picks the fight anyway, and a personal tragedy of ancient Greek proportions follows.

Sophocles’ deadly masterpiece tears the family and the state apart in this urgent political drama.