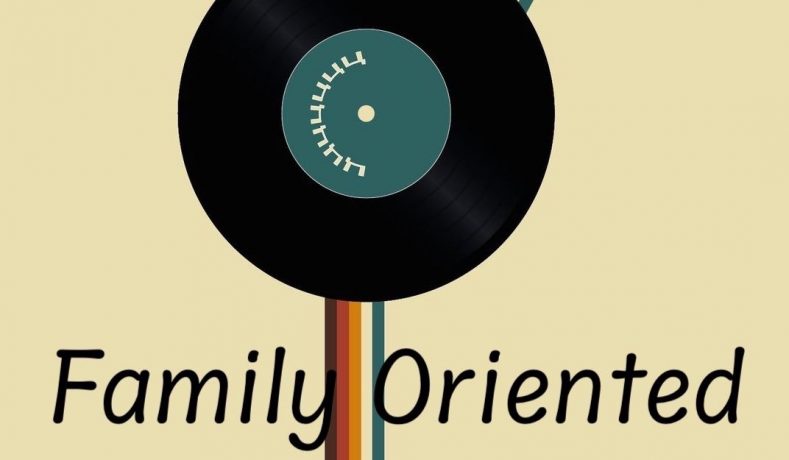 A great performance can really push a movie to new heights, especially in the case of a short project with a very interesting and relatable premise. That’s exactly what Tullia Ferraro managed to do in Family Oriented, a short shot in 2019 and which is focused on the struggles and challenges faced within the family.

Tullia Ferraro’s performance is the one standing out because she manages to bring a lot of levity and relatability to her main character. She strives to find love, and admits that doing so can be very difficult. With that in mind, the primary appeal of the movie is how the story progresses and how Tullia Ferraro’s characters goes through everything.

We get to see Tullia going through a vast range of emotions, from love to anger and many others in between. It really goes to show the acting chops that the actress has managed to acquire over the years. She really makes you feel for the character, even if she’s not exactly the ideal person to root for. However, you leave everything aside and it really manages to give you that excitement and fun that you would expect from something like this.

Her acting style is very personal, dramatic, and extremely easy to relate to. Tullia Ferraro can easily shift from a funny tone, like the one in the beginning of Family Oriented to something more dramatic, as you can see towards the end. She managed to go through all the key scenes flawlessly, while bringing in that sense of quality and seriousness to every scene.

On top of that, Tullia Ferraro has a great control over her voice, something that helps convey even more style and gravity to every scene. Which is great, since it makes everything feel welcoming and more empowering all the time. She also manages to deliver some physicality when needed, which further expands her character to make it even more lovable and relatable.

Tullia Ferraro did an extremely good job with Family Oriented, and choosing her as the main character for this short really adds an extra layer of fun and quality. She was able to turn a character that seems rather bland on paper into something that you can actually relate to. On top of that, watching the movie is a lot easier since her actions feel unpredictable, and you never really know what can happen next!

Moreover, this short was recently nominated as Quarter Finalist for the Helsingborg Film Festival.