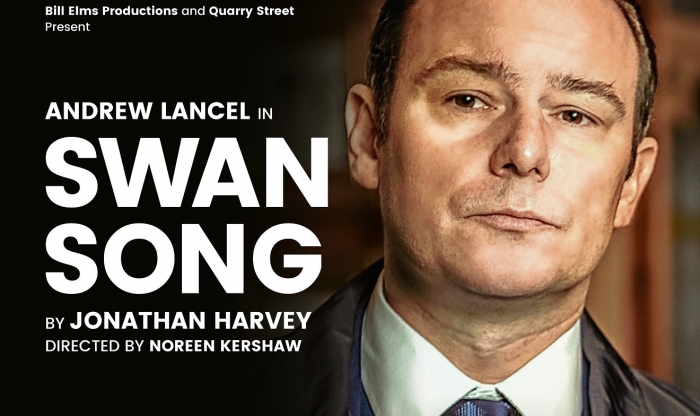 An atmospheric and implicitly emotional yet comedic one man show!

I find when watching a one person performance that it always feels so intense as the performance begins even before they speak because your main focal point is this one person. So all the drama and all the emotion rests upon what this one person has to say. So it creates an intense atmosphere if you will amongst the audience. A silent anticipation envelopes the spectator. Especially if the character is that of an interesting one. I found him to be a very likeable character who was a great story teller. His anecdotal charm kept the audience intrigued and his comedic yet serious tone kept you guessing. It had a subtle comedic tone it wasn’t outlandishly hilarious but the hint of comedic influence you had to listen for was entertaining and hilarious. You have to search for the treasures in performance like this as they aren’t served up to you on a plate. You find the scraps of gold by watching the emotions and performance of this one person on the stage and what they personify. It’s well worth a watch but bring your concentration cap as five minutes of a wondering mind will through you completely off the rhythm of the play. Make sure it has your undivided attention at the very least! It’s just the right length so it should be able to captivate your attention for the duration!

What a setting for a Theatre Festival and a one man show! The venue of The Bombed Out Church looked effortlessly majestic and magical and seemed to be perfect for creating that end of summer mystical ambiance that you only achieve as the nights are drawing in just that little bit earlier. It started in the light and finished in the dark with the most beautiful set lighting. Then there’s the night sky above it which was just beautiful. It really added to the dramatic emotional ambiance of the performance. The setting was basically the second character! Which supports the first character in his intention of captivating the audience and keeping their attention ten fold. I’ll definitely be back in this setting to watch another show the next time we’re lucky enough for them to be held here!

A little about the background of the show

Fresh from its successful northern tour, Swan Song, the bittersweet comedy written by multi award winning, Jonathan Harvey was back for one night only at the festival were it all began. The one-man shows stars TV and Stage actor Andrew Lancel and is directed by BAFTA award winning Noreen Kershaw.

The Theatre Festival is well worth a visit. Every year they have such a variety of performances over the duration of the festival that cater for all tastes and genres. The setting alone and the outside garden bar under the moonlight is a perfect excuse to visit anyway! You will not be disappointed.

The Liverpool Theatre Festival will be back next year!

Written and Edited by

Scouse Girl In The City @ScouseGirlInTheCity