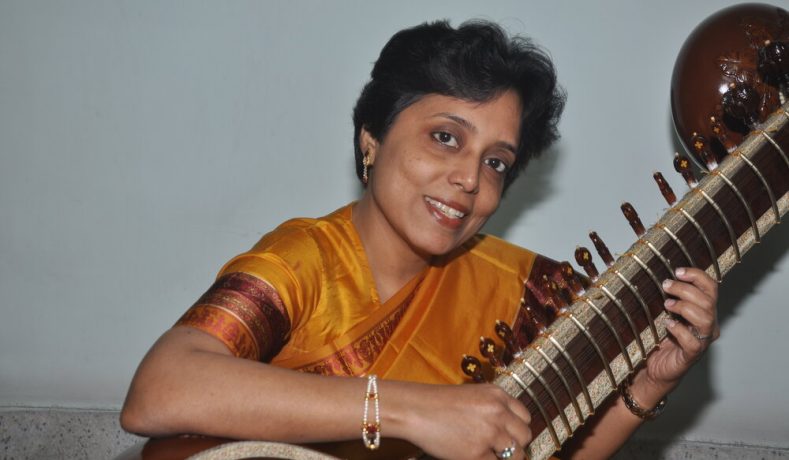 Milap’s Music for the Mind & Soul concert series is continuing to thrive online. The series next instalment will see two female maestros take the stage. Milap will present internationally renowned sitarist Mita Nag, accompanied by the Tabla prodigy Rimpa Siva, performing ‘Raag Bhimpalasi’, which is traditionally performed during the late afternoon hours, up to sunset.

Mita Nag, daughter of veteran sitarist Pandit Manilal Nag, is the sixth generation sitar player in her family, and belongs to the Vishnupur Gharana of Bengal – a school of music nearly 300 years old. She is one of the most renowned sitarits in Indian Classical music.

She will be accompanied by the widely-acclaimed, international artist and former child prodigy, Rimpa Siva, who is known as ‘The Princess of Tabla’.

The Live Studio recording from ‘On Air Theater’ in Kolkata featuring these two incredible female musicians will premiere on Milap’s YouTube channel at 1pm on Saturday 29th May.

All the Music for the Mind & Soul concerts can be viewed on the Milap Youtube Channel. You can subscribe so you don’t miss any future concerts at youtube.com/milap.