Get to Know A Rising Star Who Will Change The Entertainment Industry Forever, Napaht Na Nongkhai 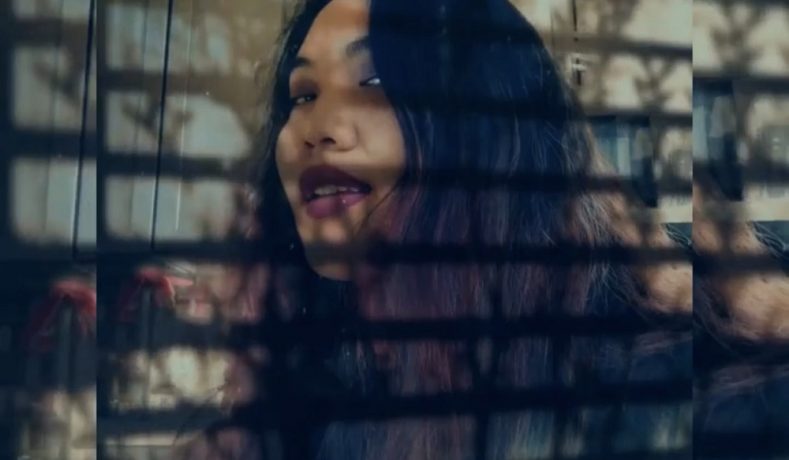 than 5 days after the release.

“The talented singer from New York delivers a song that gets under your skin!” — Excess

She played a lead role in the original cast of a thai musical Evil Queen the musical in 2015.

fifteen when she auditioned and got the role. Despite being young, and it was her first

professional musical, she played the lead role of the oldest daughter of a witch, Anna.

Napaht is her own songwriter of the debut single as Arya Rita, Her Song (2020) and An Old

Napaht grew up competing in singing competitions, training in classical instruments, and she

played flute in a marching band as the youngest player when she was 9 years old. Even though

she is a dancer, growing up she was told that she was not allowed to dance because she was

not skinny enough. When she was seventeen, she danced at Millenium Dance Complex in Los

Angeles, California and proved everyone wrong. With what she was told her entire life, it has

become her passion to fight for new healthy and diverse beauty standards.

Napaht is a talented artist who is skilled in acting for film and theatre. Because of her

extraordinary gift in singing, she is mostly seen in musical theatres than plays. As well as acting

and performing, she also has written and composed a soul/R&B musical about school shooting,

bullying, mental illness and suicides when she was only eighteen years old card ‘Borghildr.’

stations in the United States and Sweden, and was in the chart as Top 6 on a popular radio

station in Chicago like ‘Hits You Love’, when we speak of her success, we can’t miss talking

SoundCloud, 12K on YouTube. It has been rising its own attention on many music blogs and the

world’s huge radio stations like iHeartradio and Radio New York Live. It also has been on

international music review magazines including ‘Excess Magazine’ in Germany where it

and music. This song also gave her a huge success at the ‘I Dream A DreAm in Wonderland’

virtual concert where all of the tickets were sold out in a blink of an eye. The song has been

News on the artist:

The artist hasn’t yet given updates on her new launch or any upcoming projects, but she has

been announced as a winner of February 2021 on The Fashion Hero Instagram, a world tv

and bringing new beauty standards to the world. That sure sounds like something Napaht Na

Nongkhai would be doing. As much as we know, she is in the final casting of the show, and we